What are the benefits of Australia’s November intake? 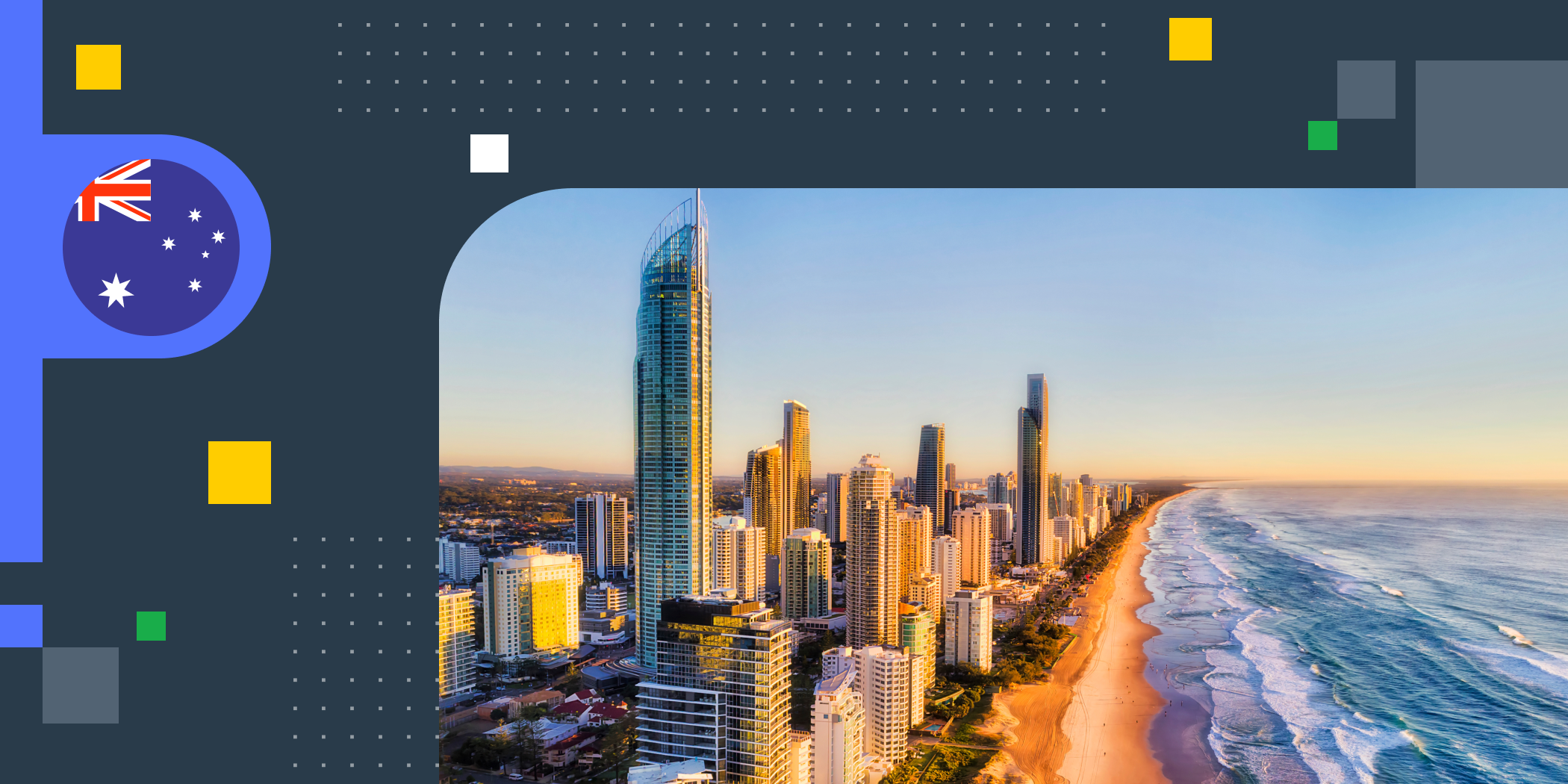 If you have a student who missed a spot in Australia’s July intake, you may want to consider the upcoming November intake instead – here’s why.

Most of Australia’s higher education institutions have two major intakes throughout the year, one in February and one in July.

However, some universities also offer another, smaller intake in November – sometimes called the summer intake. It may not suit everyone, but it could be a great option for students who missed out on a recent intake and are keen to begin their studies in Australia right away. Here’s why you should keep November in mind for your students. 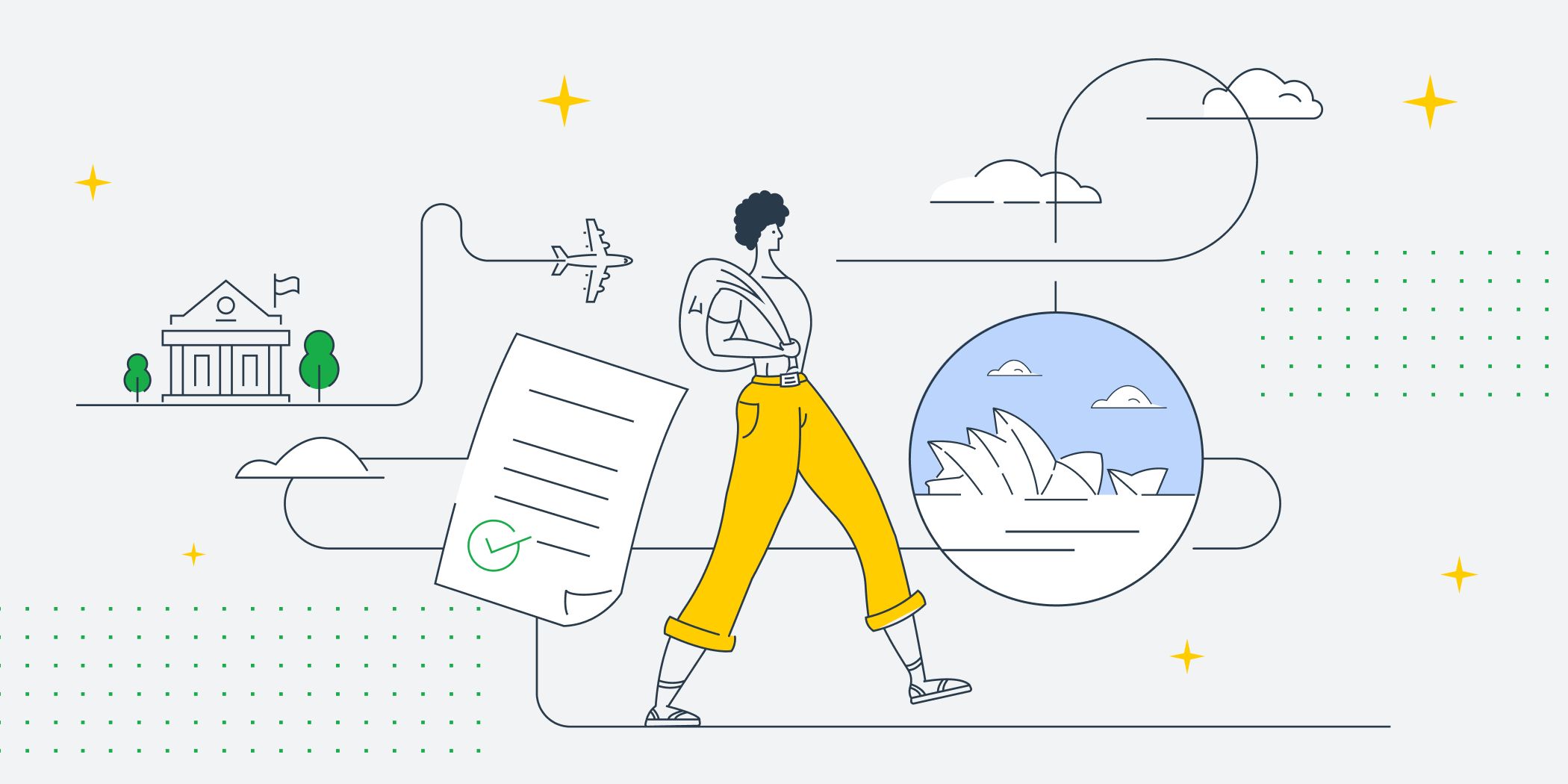 November is a much smaller intake than February and July, which means much less competition for study places. This means it’s a great option for students who have Australia at the top of their list but didn’t make it in July. But make sure you’re advising students on what to expect. They’ll arrive in Australia’s summer when a lot of students will be on holiday and campuses will be quieter.

This may not be the right fit for all students but, due to less demand, it could be a great way for them to secure a place in their dream course.

Great for business, IT, and pathway programs

Even though the November intake is not offered by all Australian institutions, those that do have it open tend to feature a lot of business and IT programs, so it can be a good fit for students applying in these areas.

There are also plenty of pathway programs open in November, which students can undertake as a bridge to their degree of choice. Minimum entry requirements for pathway programs are usually lower than those for direct entry to bachelor’s degrees, so they can be useful for students with lower study scores. 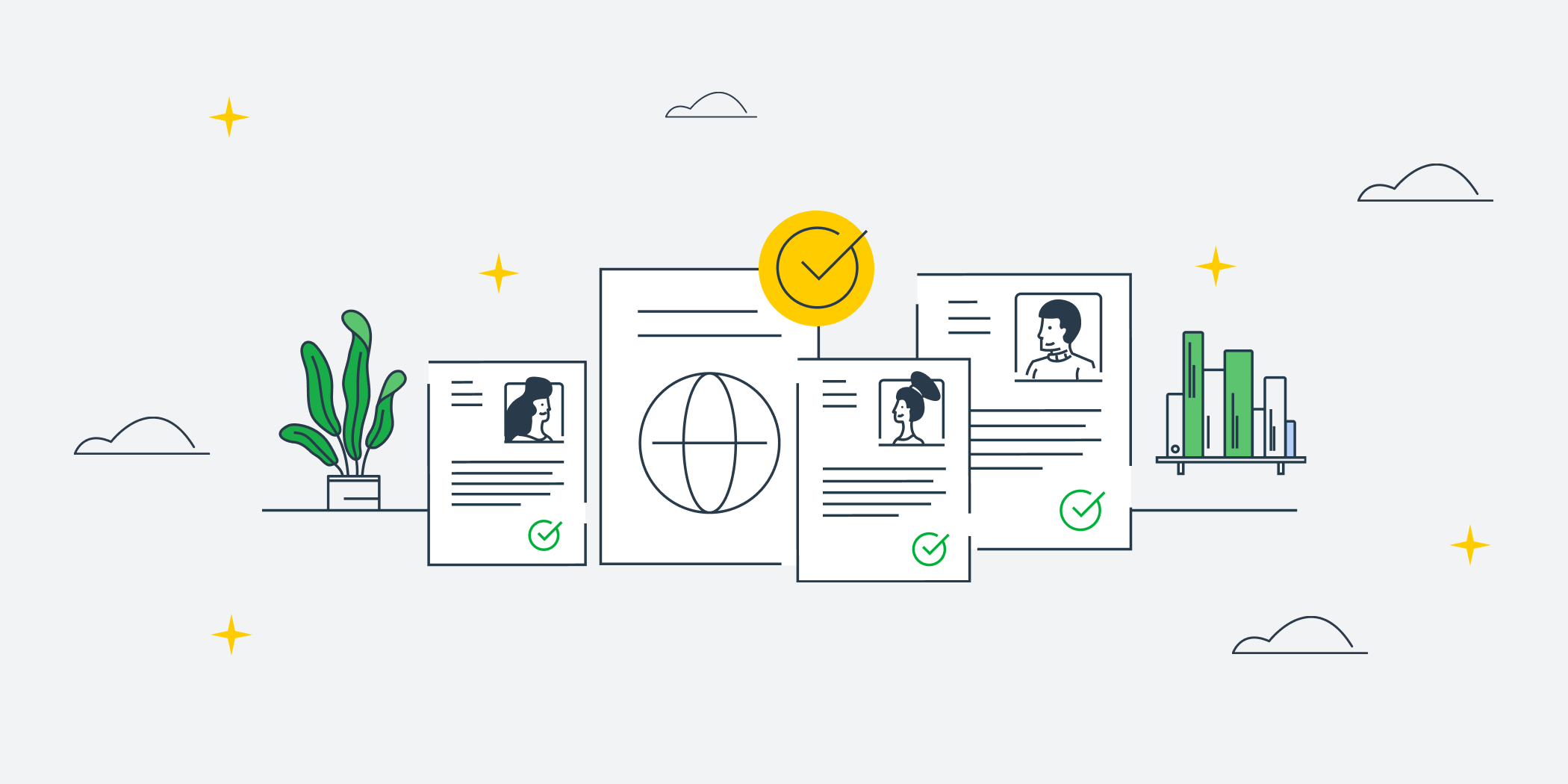 For example, some students in India may not get their study results until August or September, causing them to miss out on Australia’s July intake. November could be a great opportunity for them to move ahead with their studies and avoid wasting time.

Keep in mind that this year’s November intake may also be the best option for the students who have completed their courses or graduated in March/April 2021. Most Australian universities will not be accepting 2021 March/April pass-out students beyond November.

Securing a visa in time can be a stressful part of international education – for students and for agents. Because Australia’s November intake is smaller than the peak times of the year, visa success rates can be higher and wait time shorter – something many students will appreciate.

How to apply for the November intake 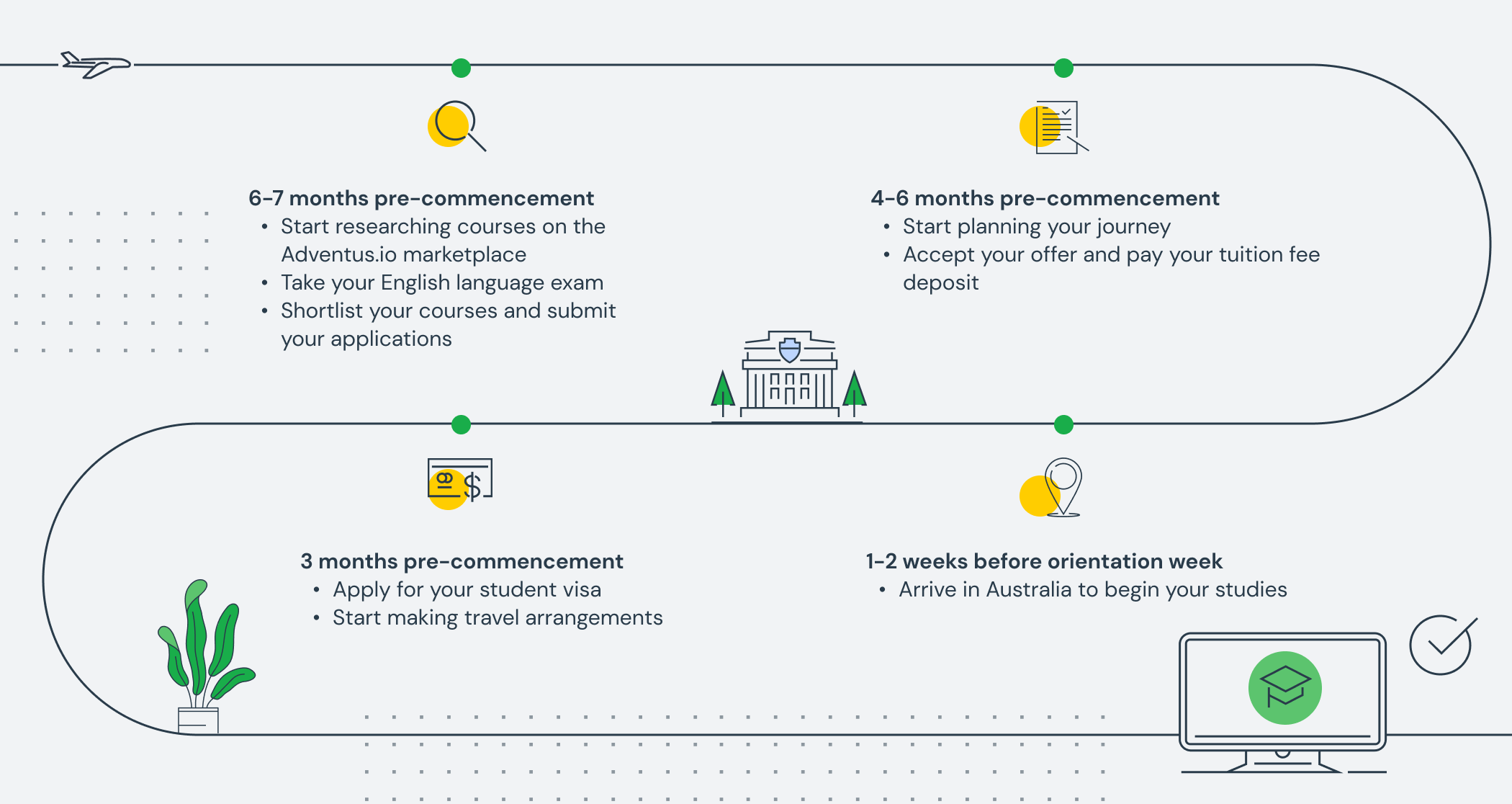 Remember that the November intake application deadline varies between institutions – it could be August or September or even a bit later, so make sure you double-check the institution your student is interested in.

Talk to us
What other challenges do you face in your work? Let us know today. Request a demo of the Adventus.io marketplace to learn how to grow your business.
CONTACT
KEEP READING
Insights

Could Singapore be the key for international students looking to enter Australia?

Australia admissions are open - here’s what you need to know!