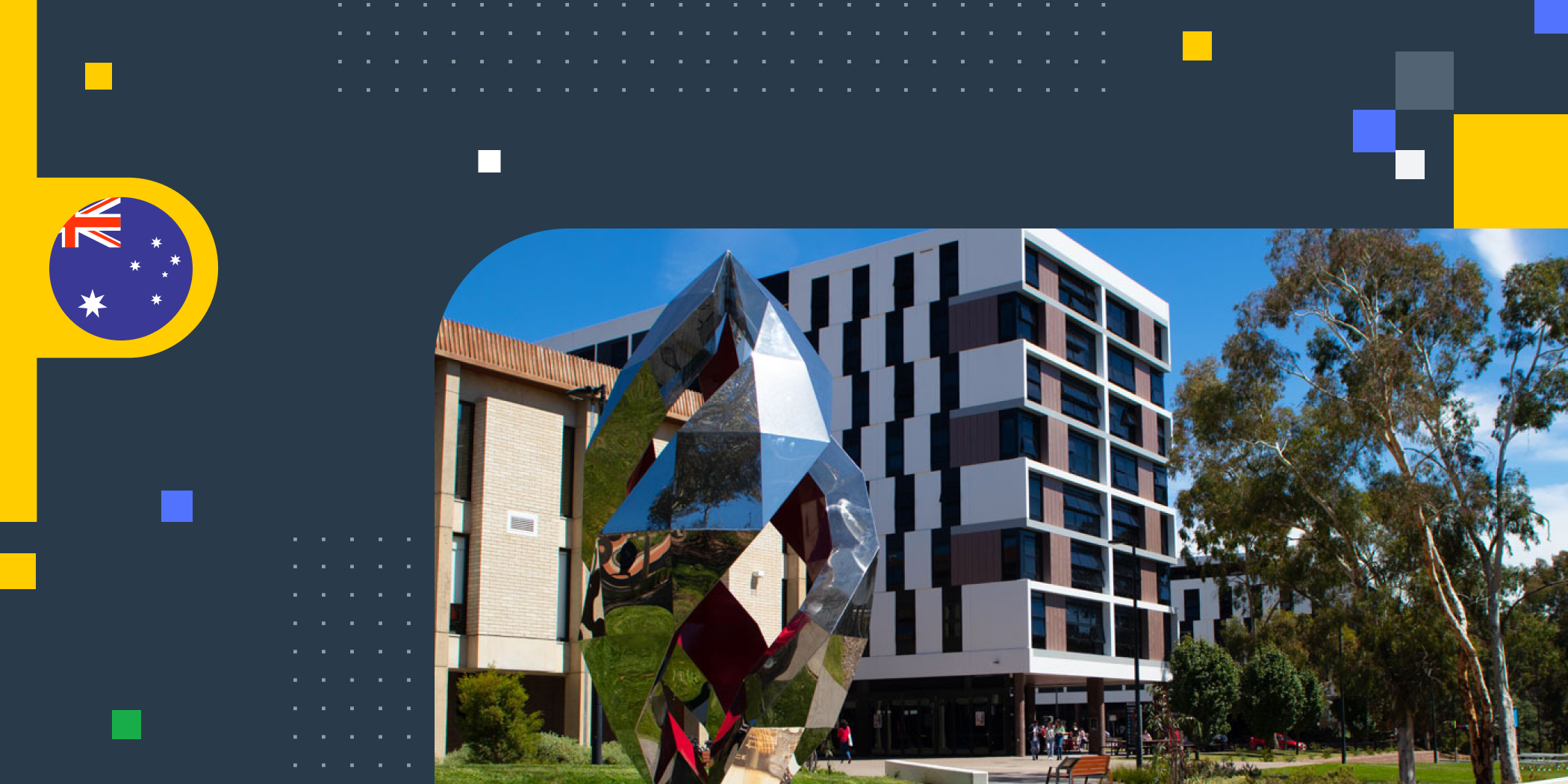 We sat down with Mike Ferguson from the University of Canberra to learn more about their growth plans and how Adventus.io has helped.

Australia’s capital city can often be overshadowed by the metropolises of Sydney and Melbourne – but there are many good reasons to study in Canberra.

Take, for example, the University of Canberra (UC). A small institution with a big impact, it’s ranked as one of the world’s top 20 young universities. "We're also a university that makes a difference in the world,” says Mike Ferguson, UC’s Director, Global Student Recruitment. “For the second year running, we've been ranked Number 1 by Times Higher Ed for reducing inequality.” This ethos underpins UC’s recently launched Vice-Chancellor’s Social Champion Scholarship, which covers international students’ tuition costs and accommodation, and provides a generous stipend.

Mike says UC’s international students come from 100+ countries and study a diverse range of courses, but commonly health, IT, and business. The institution has strong links to industry: all its courses feature a work-integrated learning component. Mike says, while Canberra “doesn't always receive the level of attention it deserves”, the city is a “great location to study – with one of the best standards of living in the world”.

The city’s commitment to community and safety has been highlighted by its pandemic response: Canberra is one of the most vaccinated cities in the world.

Getting the UC story out there

As a smaller institution in a city that doesn’t have the brand recognition of some of its east-coast peers, UC needs to work hard to get the attention of international students and recruiters. “In student surveys, we have very strong retention rates for international students – but the challenge for us is actually getting that story heard,” says Mike.

“Once international students hear our story, Canberra and UC suddenly become very appealing destinations,” Mike says standing out in a crowded market is a challenge that has been magnified by the pandemic. “At the moment, a challenge we face – like every university – is reopening after COVID and re-establishing relationships with our partners and international students in what is a more competitive marketplace – not just within Australia, but globally as well.”

In 2019, UC joined the Adventus.io marketplace with the goal of reaching a global network of recruiters in a streamlined way. The marketplace currently features 6000+ recruiters located in 20+ source countries. “We’re a smaller university; we don't have as many resources as some of our bigger competitors,” says Mike.

“So, the ability to deal through one agency that has a big global network is incredibly appealing for us.” Last year, the institution decided to join Adventus.io’s premium membership, Adventus Drive, to increase its reach.

“One of the main reasons that Drive was appealing to us was that it enables us to push some of our programs and get greater visibility and engage to a greater extent with the network,” says Mike. As a part of Drive,

Mike says another crucial aspect of the Drive membership is the visibility it gives into leads and the recruitment pipeline. “It’s really enabled us to monitor what’s going on across the Adventus.io marketplace,” he says.

The Drive analytics dashboard lets UC’s recruitment team view key data such as how UC is performing compared to other institutions, what other courses students are interested in, and rates of student enquiry to application.

“It gives us earlier insights into what's happening than what we get from our normal systems – which then enables us to take more proactive action and get feedback in terms of what we're doing and whether it’s working,” says Mike

"Since adopting Drive, having Adventus.io's metrics at our fingertips has been invaluable for our recruitment team. While other Australian institutions are still recovering from reopening borders, we've seen all the dials going the right way: increased interest, applications, enrollments". 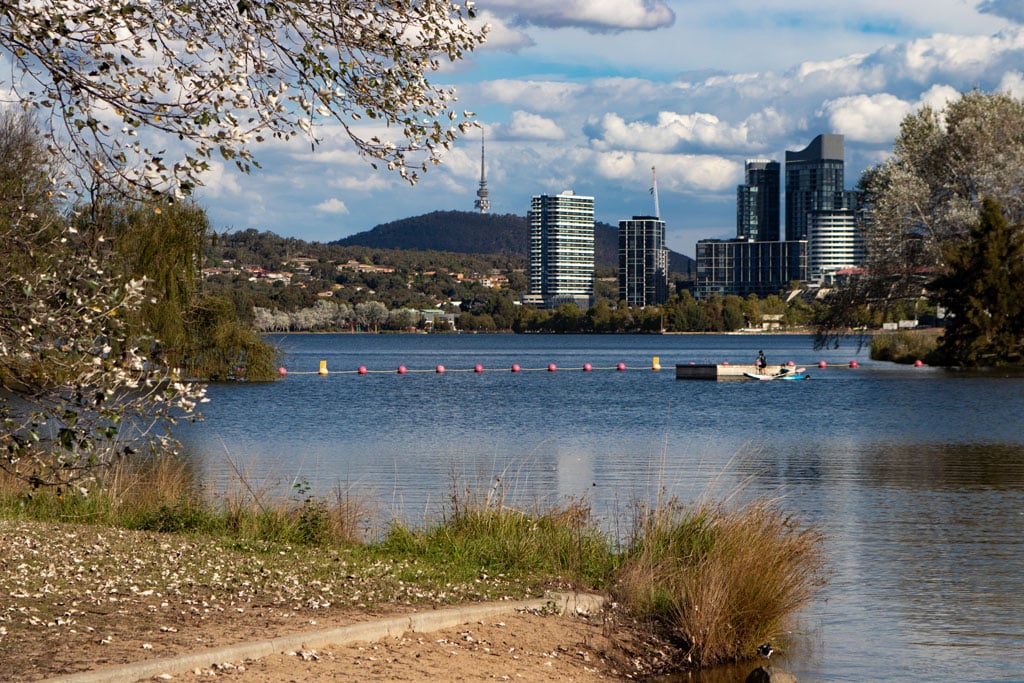 In terms of its pandemic recovery, UC is in a position many institutions would find enviable. “UC’s actually been very lucky throughout the pandemic in that we've been able to open our campus to international and domestic students much earlier than many other universities across Australia,” says Mike.

“And we've had a really strong recovery; we've actually got very similar numbers of international students to what we had pre-pandemic.” UC has surpassed 25 student acceptances through Adventus.io. The focus now is on sustainable growth.

“We're not a university that wants to continue to grow and grow for growth's sake. We're very deliberately looking at how we establish and how we form our student population,” says Mike. “Our plans are to get back to, and really lock-in, where we were before the pandemic and make sure that's sustainable.

“And, when we've got that sustainable base, then to push on and slightly grow our numbers, but do that in a way which is diversified by market and course – and we see Adventus.io playing a big role with that.”

Learn more about how institutions are using Drive to attract quality applications or book a demo to unlock potential in your student pipeline.

How US institutions can better attract and support international students